Metaphysics of Presence is a sculptural installation that takes place in a room of an unused hotel in Pune India. Each individual form was created using the bodies of the artists who volunteered as a response to the idea of "voluntary submission".

The sculptures are initially formed using plaster and burlap and later reinforced with wood. They are pieced together or positioned in ways that reflect psychological engagement between bodies. The bare lightbulbs are placed to emphasize the industrial atmosphere of construction projects, highlighting void, presence and absence, but also recognizing the human self as an unfinished work in progress.

Metaphysics of Presence analyses the concept of the free “body as a temple”, while questioning the act of going to temples as form of spiritual practice. It celebrates the relationship between architectural construction and the construction of self. 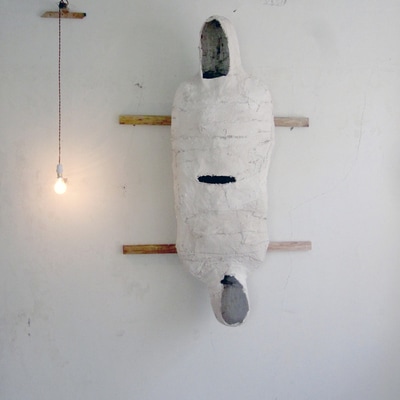 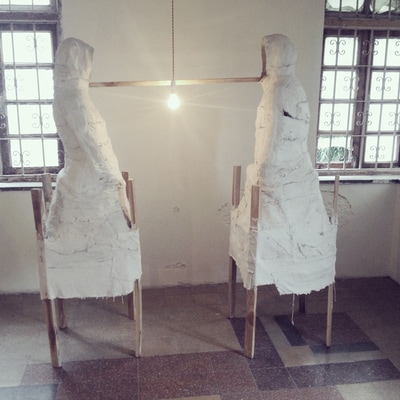 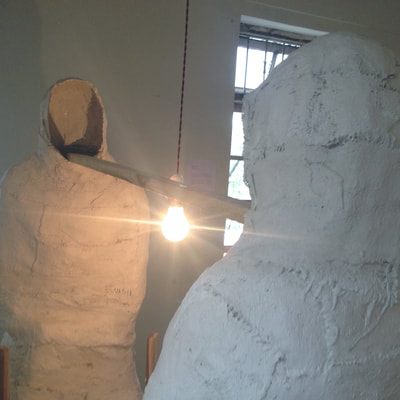 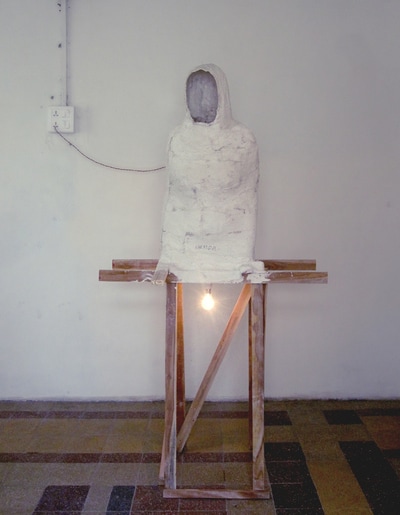 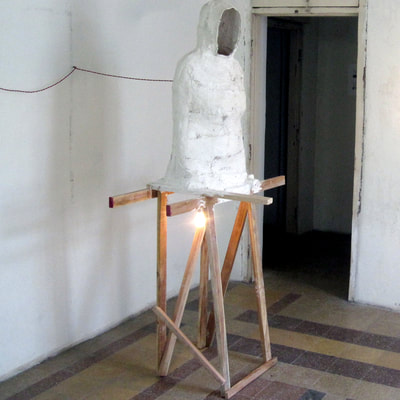 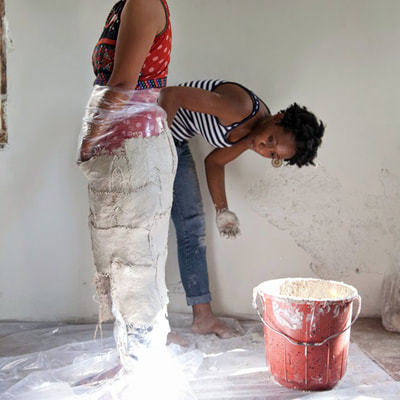 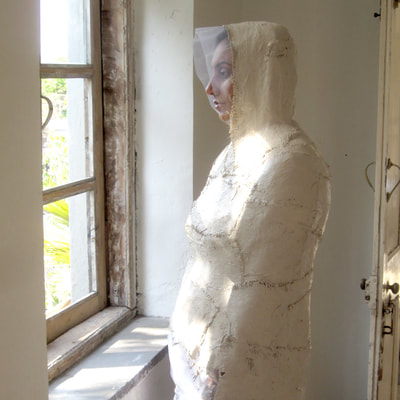